Australian Funnel Web Spider may save the world 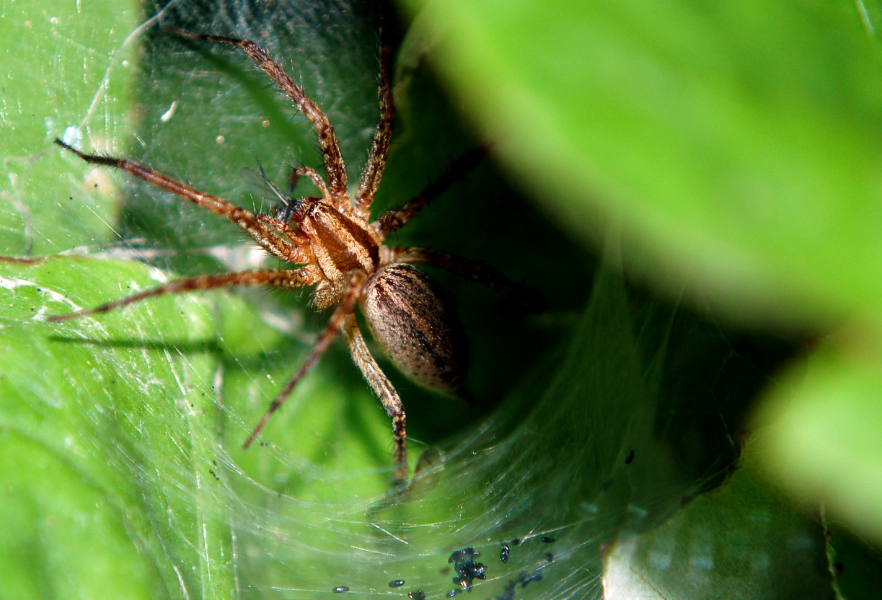 A paper published yesterday by a team of scientists from the University of Maryland and Burkina Faso in the Journal Science; described how a fungus that naturally infects mosquitos was genetically modified to carry the funnel web Spiders toxin.  Once that fungus infected the mosquitos, their population was reduced by over 99%.

This is a hugely important finding, Malaria has major public health implications affecting millions of people around the world every year. It is estimated by the World Health Organisation  (WHO) that in 2017 there were 219 million cases of malaria worldwide; tragically, 435,000 people died as a result of this disease.

It is also important to remember that pregnant women are especially vulnerable to this terrible disease.  The immune system in pregnancy is somewhat suppressed and as such the body is less able to fight off the parasites.  Furthermore, these parasites replicate within the placenta and for that reason pregnant women are 3 times more likely to develop severe disease than non-pregnant women.  Being infected by malaria when pregnant can lead to increased risks of miscarriage, premature delivery, congenital infection and death.

I have been fortunate to have travel extensively throughout Africa and India and it is important to remember that over 150,000,000 cases of all malaria are concentrated in 10 African countries and in India representing 70% of all cases globally.

Let’s hope that with the work of these amazing scientists; we can one day see a world free of this devastating disease.